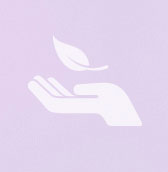 18 Colleges to Choose From! NRHS Senior Amoré Johnson Has a Big Decision To Make 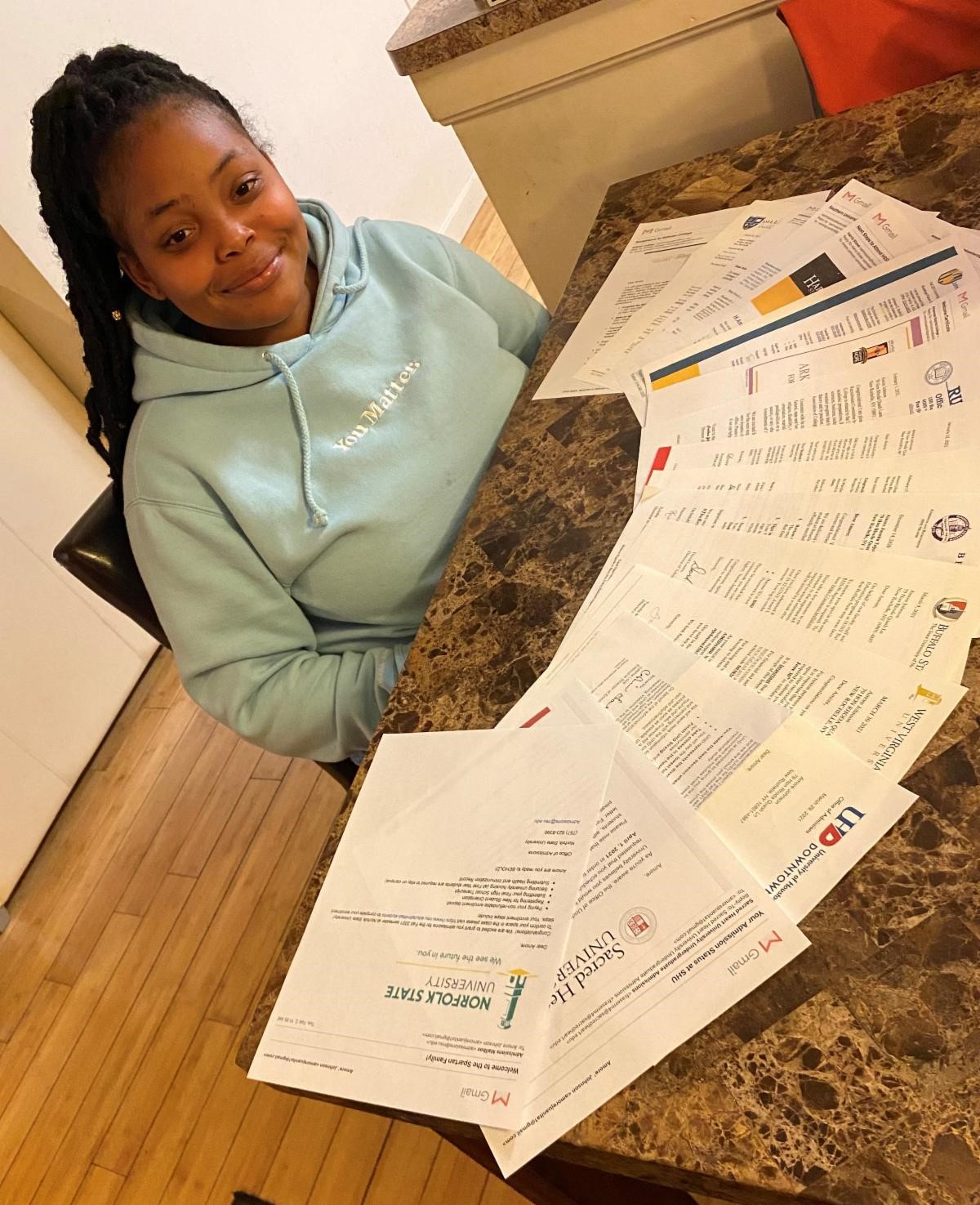 With 18 college acceptances in hand, New Rochelle High School senior Amoré Johnson has a lot of choices and a big decision to make by tomorrow. The offers span from New York’s Hofstra University, SUNY New Paltz, and SUNY Buffalo State to schools across the country – including the University of Houston and historically black colleges Howard University, Southern University, Arkansas Baptist, Clark Atlanta, and Morgan State.

“I always knew I would go to college,” said Johnson, who learned how to advocate for herself as the middle child and only girl in a family of 10 brothers.

Her life took a turn in September 2015 while the family was living in Hempstead, on Long Island, when Johnson’s 26-year-old brother died suddenly of a heart attack.

Her mother, who grew up in New Rochelle, wanted to be closer to family after the loss, so they moved into the District in January 2016. Johnson entered Albert Leonard Middle School as a seventh-grader, and soon joined the step team led by a childhood friend of her mother’s, the late Karen Johnson.

“It was hard being in an unfamiliar place and I struggled transitioning from middle to high school,” Johnson said. “But being on the step team really helped; we became like a family. I was able to stay on top of assignments and had a great experience. There are so many things you can get involved in at the high school and you can strive for success.”

She persevered and has enjoyed establishing relationships with adults in mentorship positions.

“Amoré is incredibly motivated and determined,” said Gomez. “Instead of being a victim to any personal hardships she has experienced, she has used them to build her resiliency and to succeed.”

Johnson always thought she would become a lawyer, but her love of working with children has altered her path. She will study early childhood education in college, with plans to open her own private school for the arts one day.

She appreciates the support she has received from her family, friends, teachers, and guidance counselors, and the opportunities provided at NRHS.

“It’s impressive that so many colleges accepted Amoré,” said Interim Superintendent Dr. Alex Marrero. “She is a great example of a student who has made the most of the many opportunities and the support we offer in the City School District of New Rochelle to nurture the lifelong love of learning. I know that Amoré will thrive at whichever school she chooses to attend, and that she will pass on that torch to the students in her class when she becomes an educator.”